I have previously discussed the importance of regularly monitoring client’s estate plans and, potentially, the need to update those plans when there are changes in the client’s life. A recent New York Times article,  Assemble a Paper Trail, and Make Sure Your Heirs Can Follow It, suggests that this is a critically important process.  “Once you have [an estate plan], it is crucial to keep it up to date. This should be done every five years or whenever there is a major life event.”

This article goes on to say that “in a year when there is no federal estate tax — though there will almost certainly be one in 2011 — reviewing wills and trust documents should be on everyone’s to-do list. Reviewing both wills and trusts for someone with substantial assets is particularly important this year. Even though there is no estate tax, wills can have clauses that distribute assets to trusts as if the tax still existed. This could end up leaving some heirs too much money and others none at all. And since a federal estate tax will return next year even if Congress does nothing about it, there will be a need to review everything again in 2011.”

If you deal with the lowest bidder, it is well to add something for the risk you run, and if you do that, you will have enough to pay for something better.” 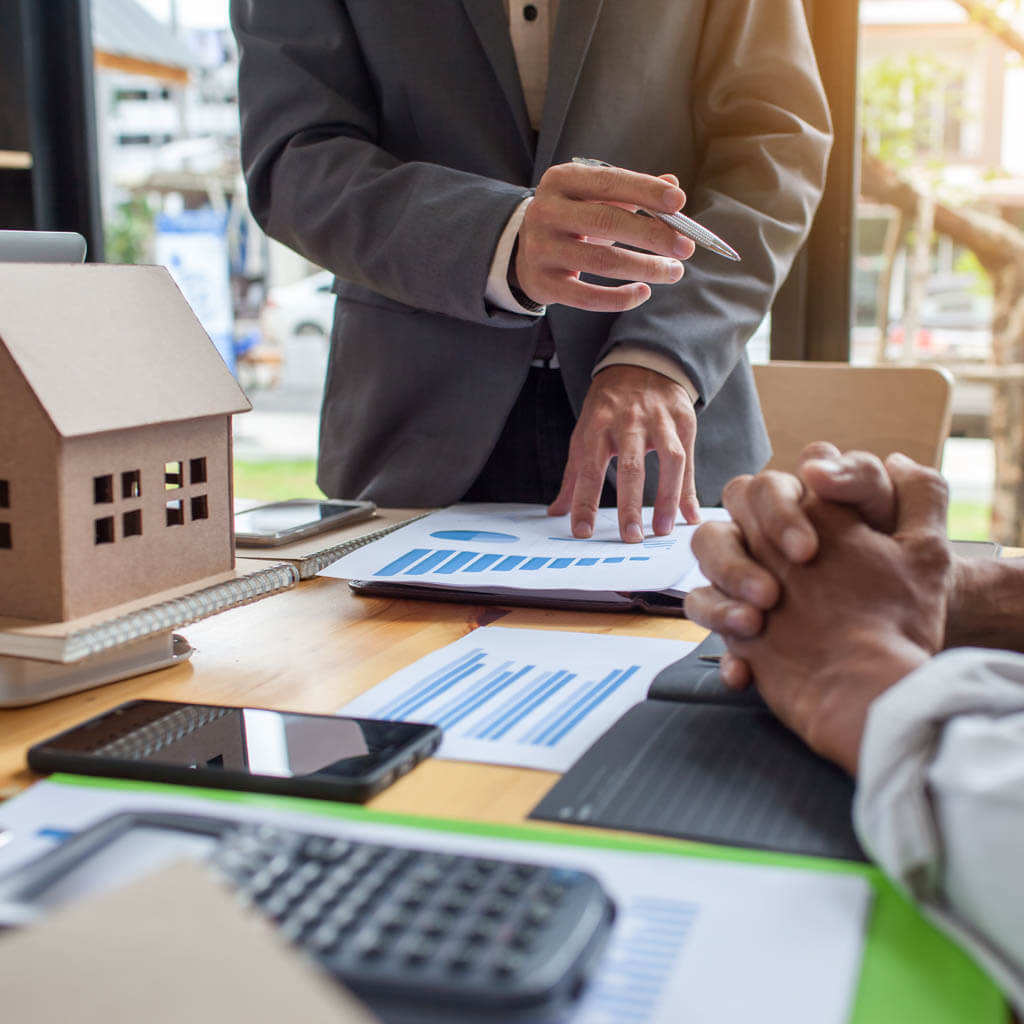 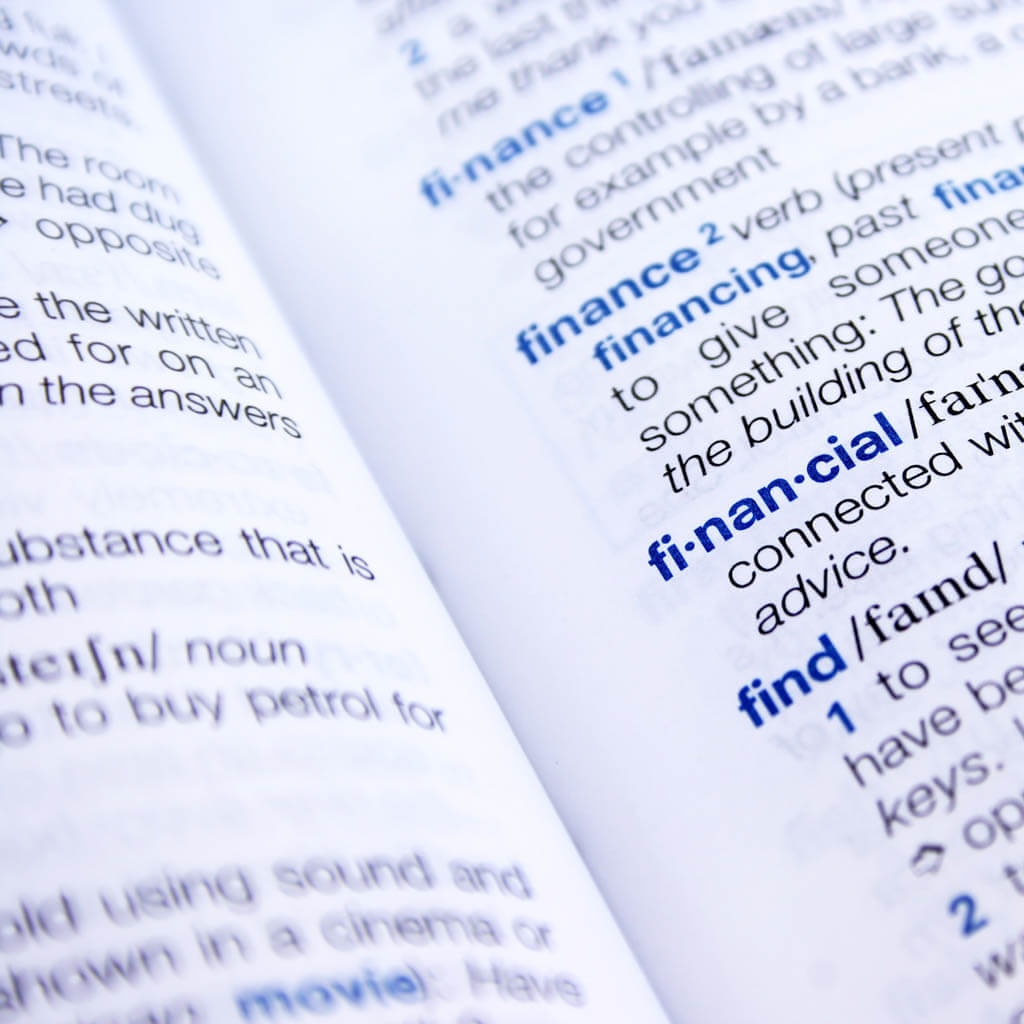 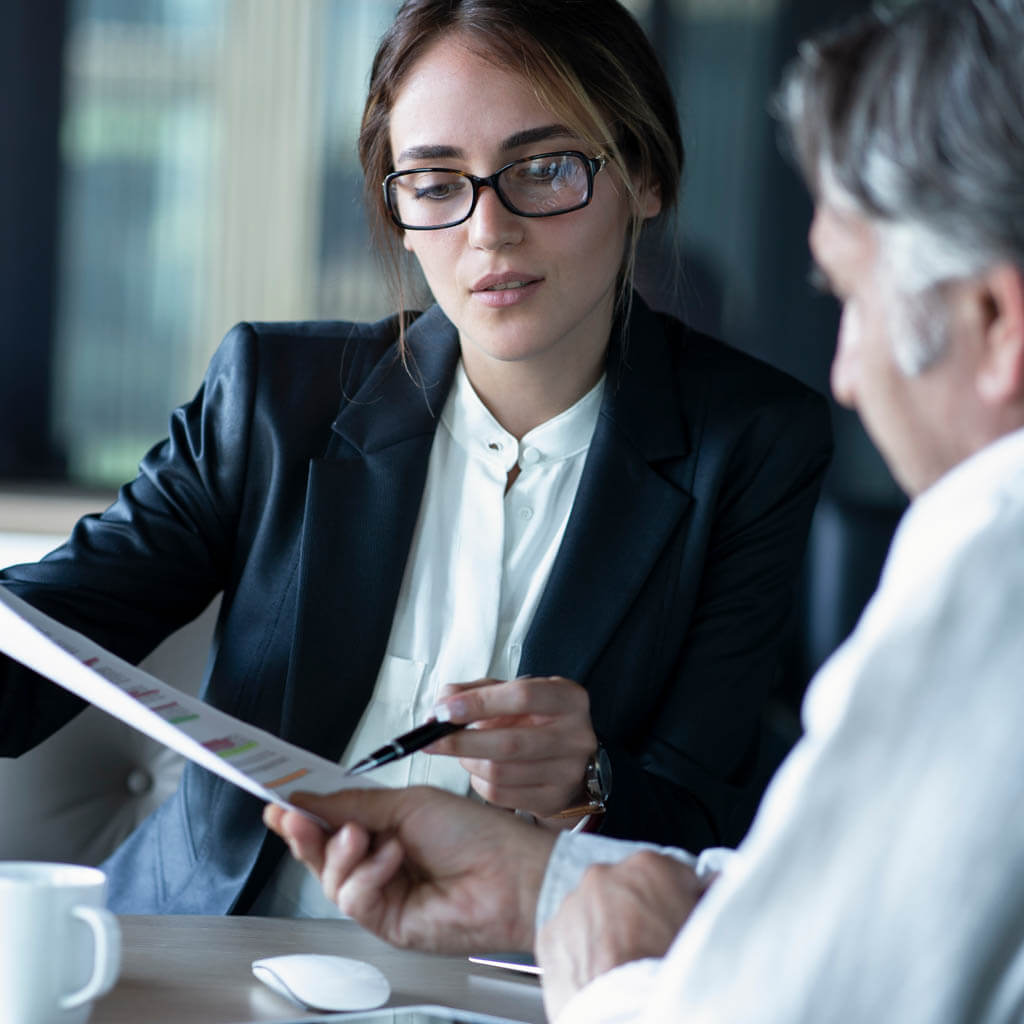 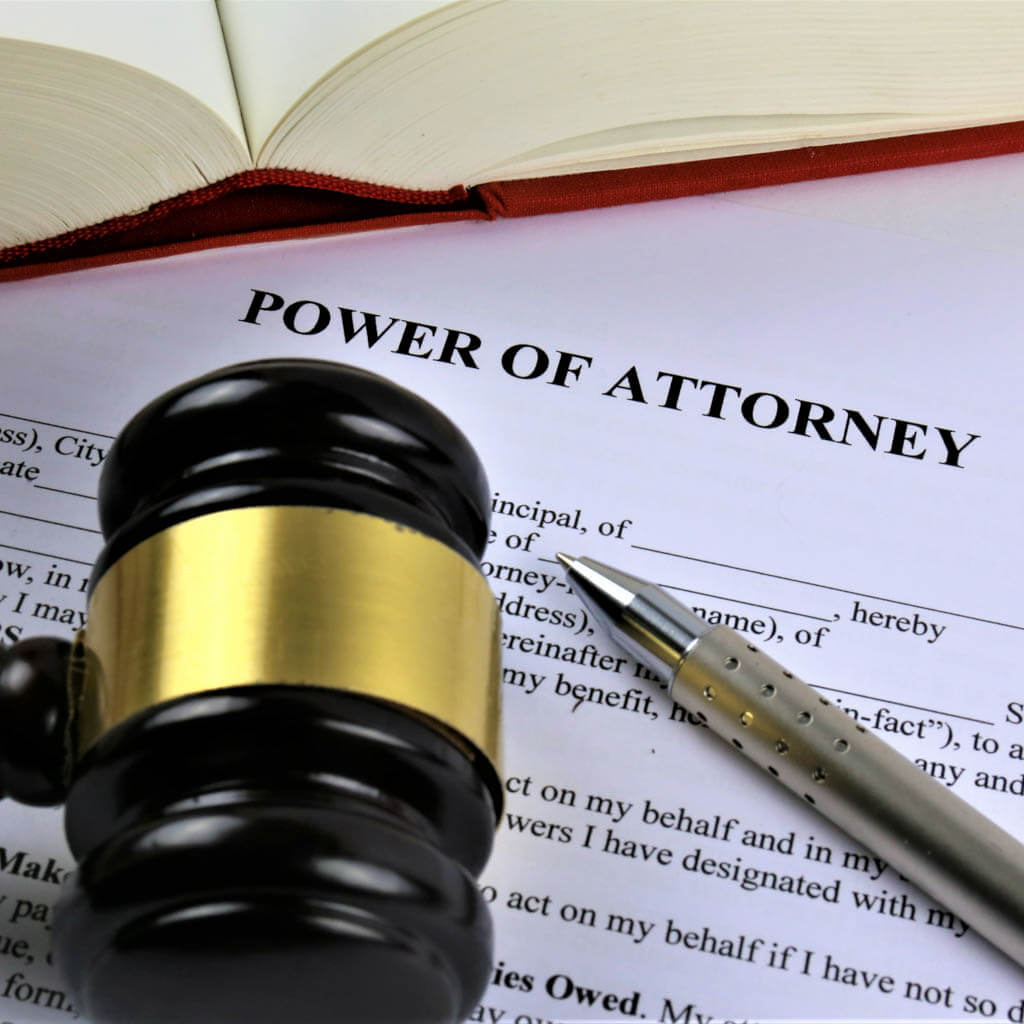 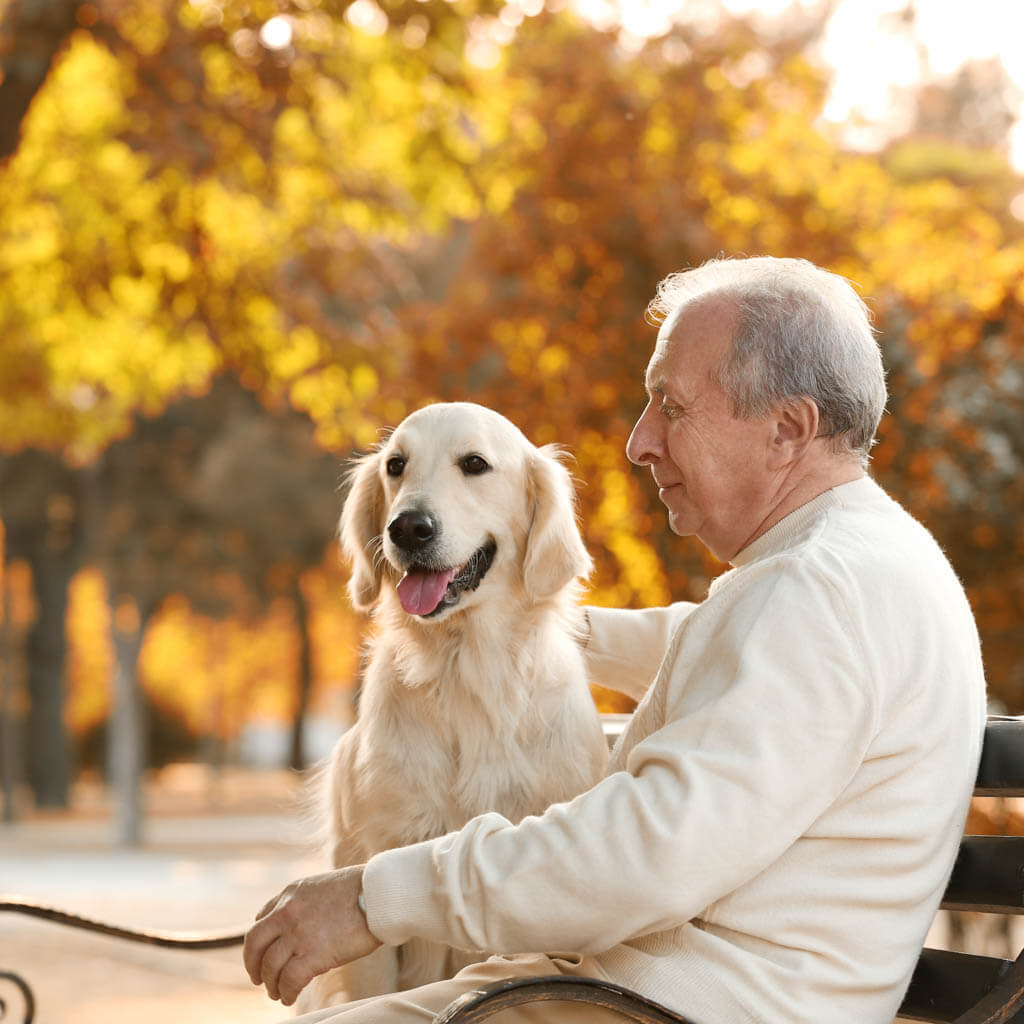 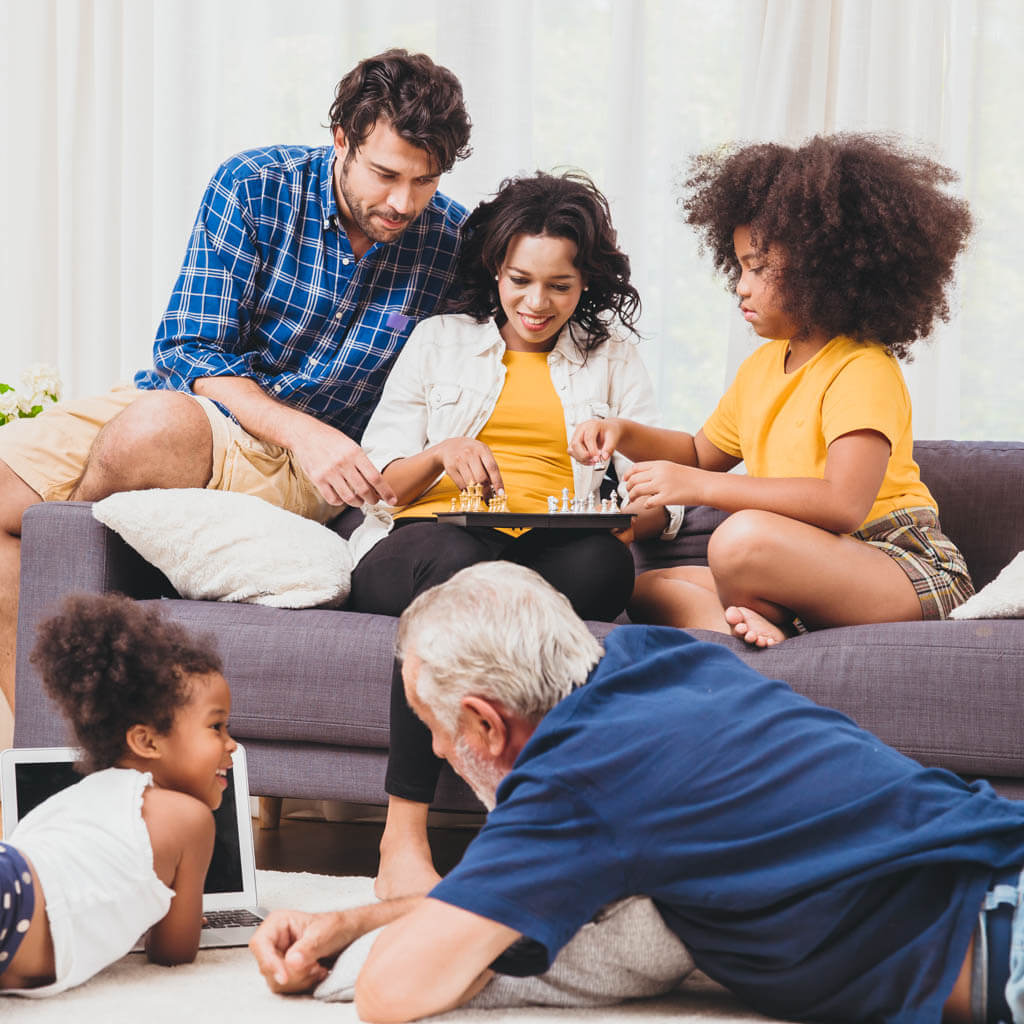 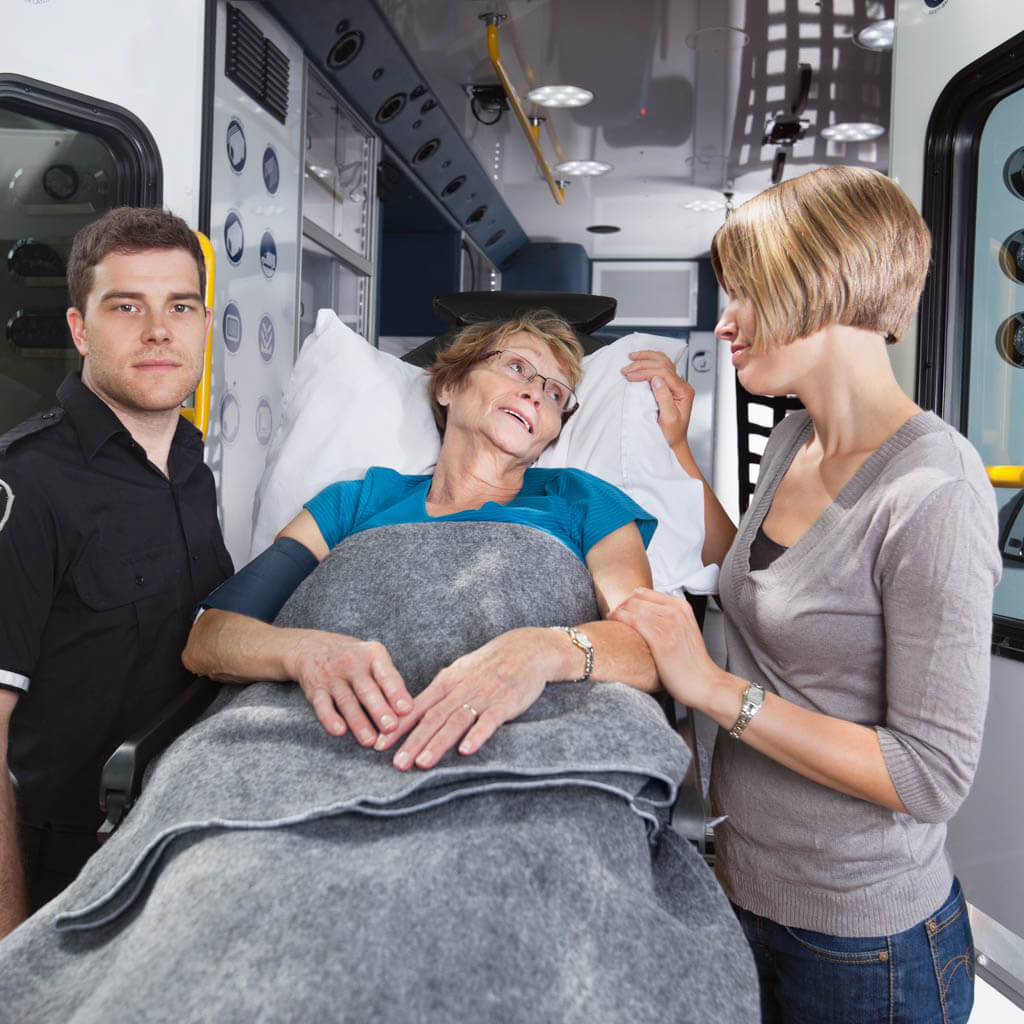 What are Advanced Estate Planning Topics?

Caring for Your Pets

A Windfall Opportunity for Gifting