Where Does the Charitable IRA Rollover Stand?

Where Does the Charitable IRA Rollover Stand?

As we head toward the end of the calendar year, I’ve been asked about the status of the Charitable IRA Rollover. This is the tax law provision that allowed taxpayers who were 70½ or older to transfer as much as $100,000 a year directly from their IRAs to qualified charities without tax penalties and to count towards their required distribution. Congress let the Charitable IRA Rollover provision expire as of December 2011.

There is little chance that it will be reinstated before the November election. Fortunately, there is support for the provision on Capitol Hill. The Senate Finance Committee did vote to include the IRA Rollover, through 2013, in the so-called Tax Extenders legislation.

If you support the IRA Rollover provision, contact your Representative and Senators to let them know they should support it, too.

Congress need to hear from many individuals and organizations. 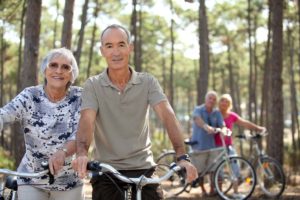 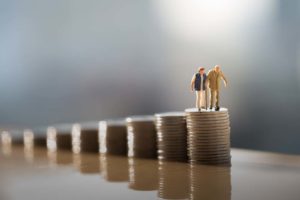